With 20 million inhabitants and an area of more than 200,000 km2, Romania is among the largest countries in Europe. Geographically, the large state
is located between Bulgaria, Serbia, Hungary, the Ukraine and Moldova by the Black Sea.

The country is recovering slowly following decades of economic mismanagement and political adversity. Domestic and foreign investors are, however, endeavouring to help the country out of the economic crisis. With its market entry, the 3e Group has also opened up an important opportunity for expansion which still holds great potential. 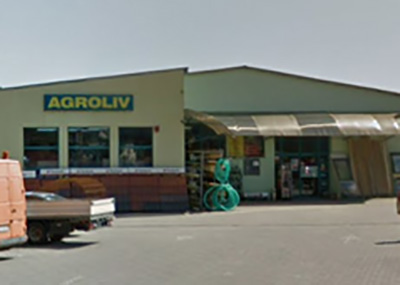 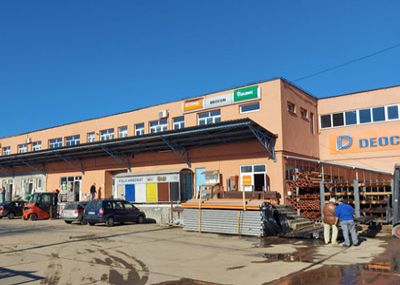 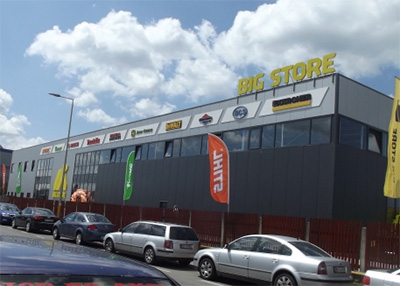 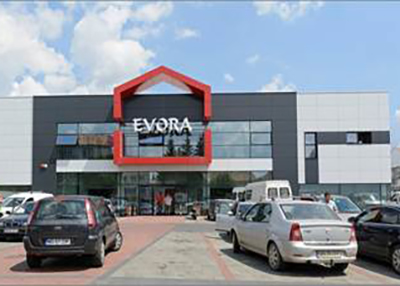 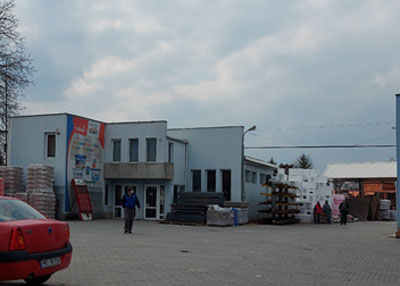 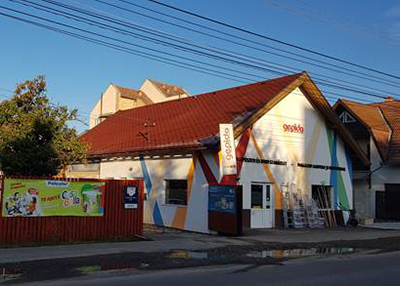 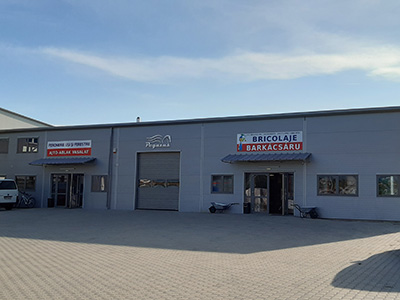 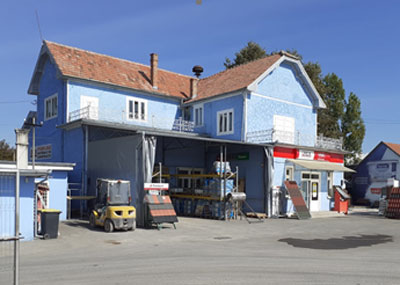 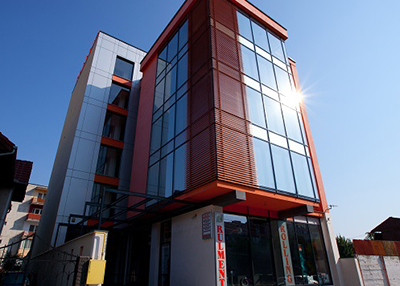 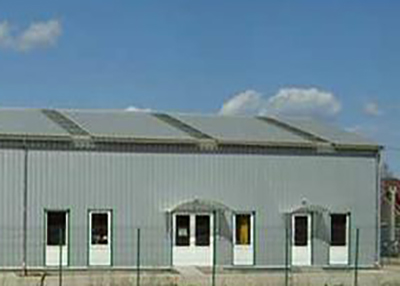 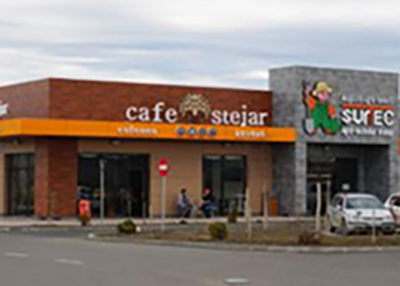